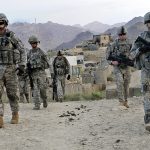 Home Research & Publications Working Papers / Reports The Impact of the 2014 ISAF Forces’ Withdrawal from Afghanistan on the...
EUCAM Working Papers/Reports - No. 16

Download “The Impact of the 2014 ISAF Forces' Withdrawal from Afghanistan on the Central Asian Region” EUCAM-Working-Papers-Reports-16.pdf – Downloaded 102 times – 863 KB

As the 2014 NATO drawdown from Afghanistan commences, the international community increasingly looks towards the relationship between Afghanistan and Central Asia. This study that was commissioned by the European Parliament looks into the impact of Afghanistan’s developments on Central Asia and reviews the possibilities that the European Union has to positively spur development and security in the region. 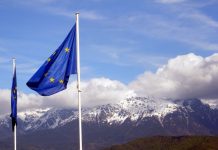 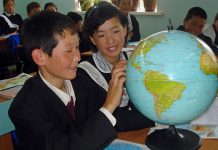