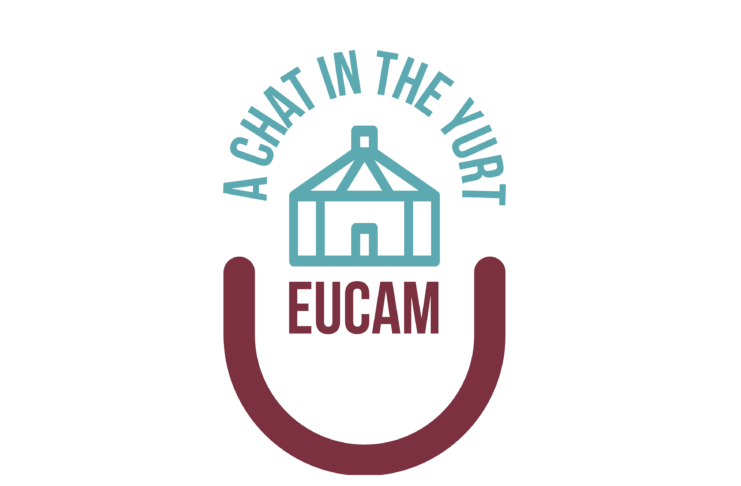 What we are reading

Community policing in Central Asia: Lessons and experiences from Kyrgyzstan, Tajikistan and Uzbekistan
Despite multiple efforts by governments, often in cooperation with civil society and international organisations, trust and cooperation between the police and the public in Central Asia largely remains low. Saferworld, civil society partners, national and local authorities, and other organisations – both national and international – have been working to implement the ‘community policing’ approach to security provision. This approach brings together communities and the police to jointly identify, prioritise and address community security concerns. This report – built on past programming experiences of Saferworld and civil society partners, as well as on interviews in Kyrgyzstan, Tajikistan and Uzbekistan – illustrates many of the challenges, successes and lessons learnt from the last decade of community policing in the region. We present a range of recommendations to governments and authorities, civil society and international organisations who are looking to improve community-police cooperation and strengthen security provision.
Read the report here.
June 23, 2021 Saferworld

Russia and China’s Quiet Rivalry in Centra Asia
How does the People’s Republic of China use multilateral institutions in Central Asia? In the 1990s and early 2000s, multilateral bodies were a means of working with the Russian Federation and other countries in the region collaboratively. More recently, however, multilateral bodies, such as the Shanghai Cooperation Organization (SCO), which includes China, Russia, India, Pakistan, and the Central Asian states, have become spaces for competition between China and Russia. The Belt and Road Initiative has led to intensified Chinese engagement with Central Asia, which has alarmed leaders in Moscow, who see their sphere of control shrinking. Through the SCO, China is writing the rules of the game that will define future development in areas such as logistics and technology.
September 17, 2020 Foreign Policy Research Institute
Niva Yau

The Alarming State of the Healthcare System in Tajikistan
Part of a new series looking at the health systems in Central Asia which aims to highlight issues related to human development in Central Asia impacting on state security in the region, this paper examines the ongoing challenges in the healthcare system in Tajikistan.
July 14, 2020 International Partnership for Human Rights

Can Uzbekistan’s President Meet Raised Expectations?
In this comment, an expert discusses what Shavkat Mirziyoyev has implemented during the three years of his presidency in light of the upcoming parliamentary elections. With great promises of political and economic reform, the government has set a high bar for itself. A continuing paternalistic form of governance, with its restricted civil society freedoms, human rights, stifling bureaucracy and corruption, against continuing lack of opportunities, will clash with the expectations of a growing young population. December 11, 2019 Chatham House, the Royal Institute of International Affairs
Kate Mallinson

Kazakhstan: Tested by Transition
A partial handover of political power through an orchestrated transition takes Kazakhstan into uncharted territory. Will it be able to pursue modernization and reform, and break from its authoritarian past? The research undertaken by this report’s eight authors shows that Kazakhstan is at risk of failing to achieve the goals its leadership has set for the country. As significant as it has been, the partial stepping aside of Nazarbayev by no means guarantees the modernization and renewal that he and his successor have promised. November 27, 2019 Chatham House, the Royal Institute of International Affairs
Annette Bohr, Dr Nigel Gould-Davies, Kate Mallinson, James Nixey, Birgit Brauer, Nargis Kassenova, Joanna Lillis and Dosym Satpayev

Jos Boonstra - November 17, 2022
0
From November 8 to 10, EUCAM organised a visit to Brussels for current research fellows Aigerim Kamidola, Kamila Smagulova and Nigora Fazliddin. They were...

Jos Boonstra - November 1, 2022
0
A Chat in the Yurt, discussing Central Asia and Europe Step into our Yurt and join us for a monthly conversation on Europe-Central Asia developments....