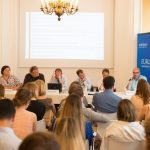 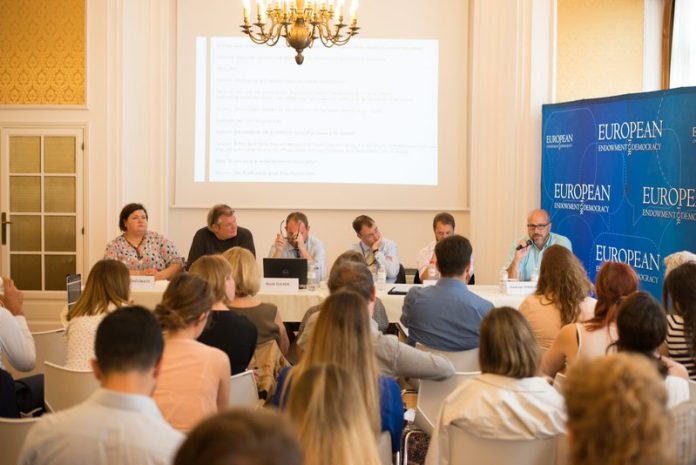 In April Europe was jolted by terror attacks in St. Petersburg and Stockholm that appear to have both been carried out by ethnic Uzbek migrants, one from Kyrgyzstan and the other from Uzbekistan. In the ISIS attack on a nightclub in Istanbul on New Year’s Eve, a gunman originally from Uzbekistan killed 39 people and wounded 70. There are no hard figures of the number of Central Asians that have joined the ranks of ISIS and al-Qaida affiliated groups in Syria. Even as hundreds have joined, we have more questions than answers. Conditions make a comprehensive study of the background and recruitment of young people from all five Central Asian republics impossible.

Do the reasons lie in underdevelopment and poverty that have lead to mass labour migration to Russia from Kyrgyzstan, Tajikistan and to a lesser extent Uzbekistan? To what extent are recruits attracted to extremist groups or violent acts by the conditions in their home countries versus the new environments where they face steep challenges as migrant labourers or political exiles? Do Central Asian governments push segments of the population towards radicalisation with repressive policies and human rights offenses? What role does Islam play in Central Asian societies that linger between a Soviet heritage and new national narratives? What role does religion play at all in the attraction of radical militant organisations that claim to represent Islam or to be founding a new homeland? Misunderstanding the causes and mechanisms that drive recruits into violent extremist groups risks that policies in the region and Europe designed to counter extremist messaging may attempt to solve the wrong problems and fail to prevent further attacks – or at worst, could help cause the outcomes they were designed to combat.

At this seminar Noah Tucker presented conclusions from several years of research on Central Asian militant messaging and recruiting and from a recent fieldwork project in Southern Kyrgyzstan. He outlined the background of Jihadism in Central Asia and current links with the conflict in Syria as well as discuss the gaps in research and fieldwork on the factors motivating Central Asians to fight in Syria, the ways they are recruited and the methods currently used by regional authorities to prevent jihadist mobilisation. Proceeding from evidence that Central Asian communities overwhelmingly oppose extremist recruiting and want to combat it, Tucker argued for a community-based approach seeking to create trust between communities and police – especially when they are isolated as a minority or when living abroad as migrants or refugees.

After the keynote presentation three commentators, Toivo Klaar, Head, Central Asia Division, EEAS; Thomas Renard, Senior Research Fellow, Egmont Institute; and Andrew Stroehlein, European Media Director, Human Rights Watch, reacted from different angles: First, the role that the EU can play through its Strategy for Central Asia, including the annual High-Level Security Dialogues with Central Asian partners. Second, the implications for Europe and how the EU seeks to counter terrorism, for instance through the 2017 EU Counter-Terrorism Directive? And third, the human rights angle, both in Central Asia and Europe with regard to counter-terrorism measures.

This seminar was organised by the Europe-Central Asia Monitoring (EUCAM) programme of the Centre for European Security Studies (CESS), the Netherlands, in cooperation with the Central Asia Program (CAP) of the George Washington University and hosted by the European Endowment for Democracy (EED). The seminar is made possible with the support of the Open Society Foundations and the Henry Luce Foundation. 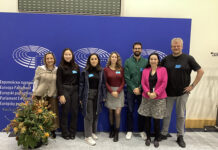