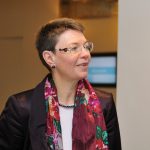 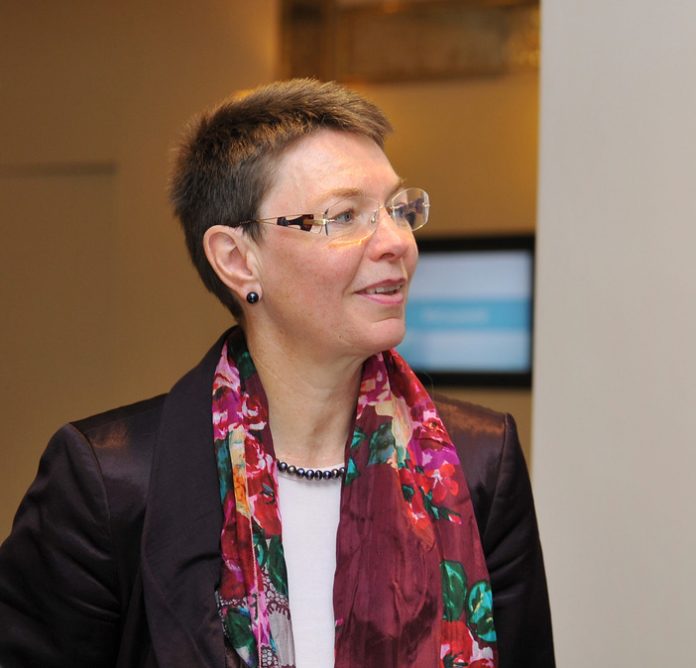 As of 1 March 2014, the European Union (EU) will no longer have a high representative (EUSR) to Central Asia. Ambassador Patricia Flor who has fulflled the role since June 2012 has been recalled to Berlin and she will not be replaced. Instead, the European External Action Service (EEAS) is likely to appoint a special envoy to the region. As an EEAS staff member, an envoy will have less political clout with Central Asian leaders and in broader political processes than an EUSR who is appointed by the Council of the EU on behalf of member states.

This step seems to be part of ongoing EU internal reforms. The July 2013 review of the performance of the EEAS since its conception under the Lisbon Treaty argues that ‘the current status of EUSR is an anomaly post Lisbon’. Whereas EUSRs are proposed by member states, appointed and funded by the Council, and managed by the Commission, the EEAS feels that the position should be fully integrated into EEAS structures, where the latter would also manage the corresponding budget. Several previous steps had already been taken to better integrate EUSRs and their political advisors into the EEAS; they now work in the same building in Brussels and links seem to have been strengthened between EUSR teams and EU Delegations worldwide.

While the EU is looking for a new EUSR for the South Caucasus and the Crisis in Georgia, two other EUSRs will see their mandates not renewed: for the Middle East Peace Process and Sudan. The elimination of the post of EUSR for Central Asia came as a surprise. Where the EU is not robustly represented, such as the Sahel or Central Asia, it is helpful to have a representative with the necessary political clout to ensure that local interlocutors know who is the key person to approach in the EU. While the decision not to appoint a new Central Asia EUSR might ft internal reforms aimed at strengthening the role of the EEAS, they risk undermining an effective foreign policy towards Central Asia. In addition, an EU approach to Central Asia that is fully run by the EEAS with input from the Commission (DEVCO etc.) could become too technocratic and not enough embedded in local political and society processes.

In Central Asia, the EUSR is clearly the main representative (and familiar face) of the EU. It is the person Central Asian foreign ministers want to call if they wish to talk with Brussels. It is also a key person to approach for European and Central Asian civil society to air concerns and highlight specifc issues. An EUSR for Central Asia also helped ensure that the region remained on member states’ radars and that information on political and cooperation processes was provided. This is important for European policy towards Central Asia as member states are not well represented in the region beyond a broad presence in Kazakhstan. EUSRs can also help emphasise specifc matters. EUSR Pierre Morel (2006–12) put particular emphasis on energy cooperation and on promoting the Southern Corridor concept, while also drawing attention to mounting security challenges in the region. Morel also proved to be a valuable interlocutor during the crisis in Kyrgyzstan in 2010, where his team played an active role, taking into account the views from Kyrgyz civil society.

Since 2012, Ambassador Flor has also emphasised security – not so much energy – and played a key role in institutionalising the High Level Security Dialogues between the EU and Central Asian leaders. She has further emphasised the EU’s rule of law activities in Central Asia and has been an important interlocutor in the tensions between Tajikistan and Uzbekistan over the former’s plans to build the Rogun dam. Together with her team of advisors, she has travelled extensively to the region, not only meeting with governments, but also reaching out to civil society organisations. In this sense, she has also brought gender issues to the agenda. In addition to regularly reporting to European capitals and pushing the engagement of EU member states in European regional projects in Central Asia, Ambassador Flor has also made efforts to link European policies towards Afghanistan with neighbouring Central Asia, while seeking increased coordination towards the region between the EU and other global powers, foremost the US, Russia, and China.

Against this background, the cancelation of the EUSR post is also badly timed: World Bank studies on Rogun are due to be published soon; Is the EU downscaling political engagement in Central Asia? Jos Boonstra, FRIDE senior researcher, EUCAM head of programmeISAF troops have begun withdrawing from Afghanistan; and preparations are underway for an EU-Central Asia High Level Security Dialogue in May in Tajikistan. These are three matters that were top priority for the EUSR.

It is uncertain if a new EEAS special envoy will be able to carry forward these processes with the same political weight. In June 2012, EUCAM published a brief outlining 10 tasks for the new EUSR. Whereas all of them remain valid, the frst one now carries particular importance: ‘Function as an effective linchpin between the European External Action Service (EEAS), member state policies and Commission (DEVCO) funding by prioritising and coordinating limited resources’.1

The risks of decreased attention to the region could be diminished through increased attention to Central Asia by high-level EU policy-makers such as EU commissioners or the High Representative. However, it is unlikely that the EU will step up its activities in Central Asia and thus send its highest offcials on a more regular basis. The EU should not decrease engagement with Central Asian countries and societies (or appear as doing so). Remote as it might be in EU thinking, Central Asia deserves more attention from Europe, especially given the number of issues that affect the region directly (and Europe indirectly), ranging from fragile stability to underdevelopment, and from harsh authoritarian rule to human rights violations.