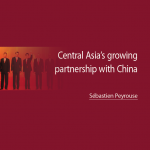 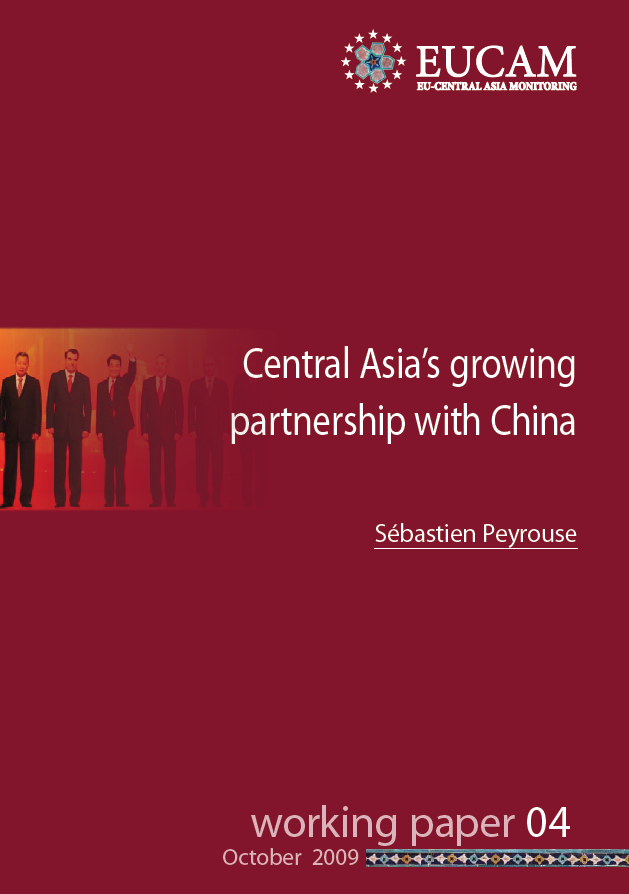 Since the start of the 2000s, the China has become an increasingly important player on the Central Asian scene, which until then had been essentially divided between Russia and the US. Beijing has managed to make a massive and multiform entry onto the Central Asian geo-political landscape: it has proven itself a loyal partner on the level of bilateral diplomacy and has succeeded in turning the Shanghai Cooperation Organisation (SCO) into a regional structure appreciated by its members. China has also become a leading actor in trade as well as in the hydrocarbon sector and infrastructure. This paper focuses on the political and geopolitical impact of Beijing’s growing influence, along with the economic implications of the Chinese presence in Central Asia. Moreover, the paper assesses the extent to which this will affect the objectives of the European Union in the region. A final key question debated here is an assessment of possible joint interests of China and the EU in Central Asia.