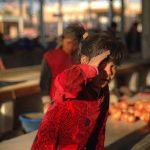 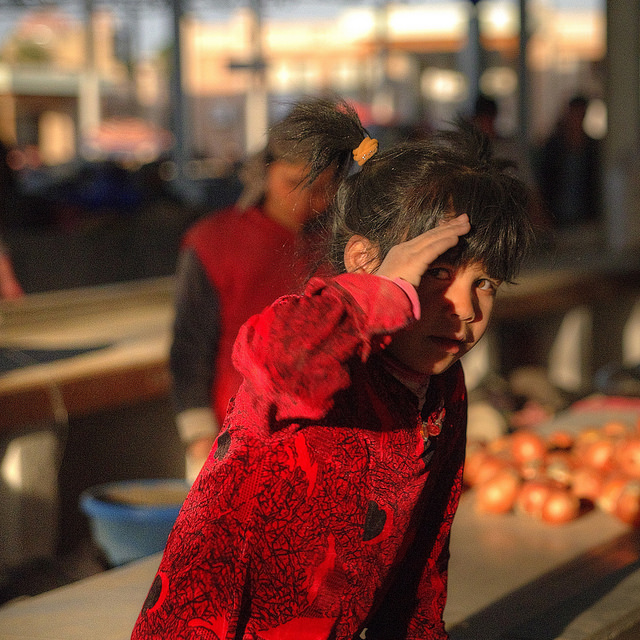 Central Asia is probably the most authoritarian region in the world. According to Freedom House’s 2014 ‘Nations in Transit’ report, the level of democracy has improved marginally in Kyrgyzstan and declined slightly in Kazakhstan and Tajikistan, although in all three countries the record remains troubling. Turkmenistan and Uzbekistan were already at the bottom of the list and have thus remained so. Four out of the fve Central Asian regimes are seen as consolidated authoritarian regimes, with Kyrgyzstan faring slightly better as a semi-consolidated authoritarian regime. These types of regimes are normally bad news for human rights. Central Asia is no exception. Reports about attacks against LGBTs in Kyrgyzstan, repression of civil society in Kazakhstan, torture in Tajikistan, travel restrictions in Turkmenistan and forced labour in Uzbekistan are commonplace.

While Central Asian governments resent criticism, some have taken a few steps to engage in dialogue with international actors. Instead of seeking to push through basic reforms in the executive, legislative or the judiciary, most Central Asian regimes have pointed to the threats of terrorism and extremism to justify repressive policies or they have argued that their cultures have no history of democracy and will thus follow their own path of development. Criticism on human rights violations is sometimes rebuffed by pointing the fnger at the US’s or Europe’s own shortcomings or by arguing that Western countries are only seeking to impose their views on (universal) human rights on societies that have their own norms and values.

In comparison with other countries with low democracy or human rights standards, such as in large parts of the Middle East and North Africa, the situation in the Central Asian states receives less international media attention and is thus less well-known. International organisations with a human rights mandate have little sway over these countries’ human rights policies and struggle to monitor developments. The United Nations is represented in most Central Asian countries and reports when and where it is possible. However, whereas UN assessments have an important value, its capacity to have a genuine impact or extend the work of the Human Rights Council to international actors remains narrow. Central Asian countries are not members of the Council of Europe, which plays a bigger role in protecting human rights in Europe at large, even though Kazakhstan and Kyrgyzstan are part of the Venice Commission. The presence of the Organisation for Security and Cooperation in Europe (OSCE) in Central Asia has been severely downgraded over the last decade and its work on democracy and human rights has been curtailed in all fve countries. This leaves most information sharing and monitoring in the hands of international human rights watchdogs and a few local activists, who also face diffculties in assessing the situation.

China and Russia – countries with poor human rights track-records – are the main powerful neighbours of the landlocked region, while the United States has decided not to assume a leading role in the region beyond the use of the Central Asian republics for the withdrawal of the ISAF mission in Afghanistan. Taking note of this and the low impact of international organisations, this leaves the European Union and its member states as the best suited actors to play a leading role in monitoring human rights in Central Asia and addressing violations. In early 2014, the European Parliament published an evaluation study by EUCAM staff entitled Evaluation of the EU’s Human Rights Policies and Engagement in Central Asia. The report acknowledges the challenges faced by the EU (or any other outside actor) to inﬂuence the human rights situation in Central Asia, as well as to actively promote democratic reform in the region. The EU is active in human rights in Central Asia in two ways in particular. First, through the EU’s policy instruments, which consist of institutionalised Human Rights Dialogues, in addition to political dialogue and statements by EU offcials on specifc human rights defcits. While it is important to debate human rights with the Central Asian authorities and to remind them of their international commitments, there seems to be a lack of determination on both sides to act upon these discussions. Second, the EU funds human rights oriented projects in the region, often with civil society actors as recipients. It is here that the EU can make a real difference if projects are chosen wisely and civil society is supported structurally.

In this EUCAM Watch, we asked three human rights experts about the situation in Turkmenistan and Uzbekistan – as the most problematic Central Asian countries in this regard – and to share their views on how the EU can better advance its democracy and human rights agenda in Central Asia. Veronika Szente Goldston, advocacy director for Europe and Central Asia of Human Rights Watch, outlines the need for the EU to come up with better and clearer-articulated objectives. Umida Niazova, director of the German-Uzbek forum for Human Rights, evaluates the conclusions of the mission of the International Labour Organisation (ILO) to Uzbek cotton felds in 2013. Farid Tuhbatullin, founder of the Turkmen Initiative for Human Rights, describes the prevalent problems faced by the citizens of Turkmenistan in the felds of education and freedom of movement.