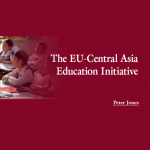 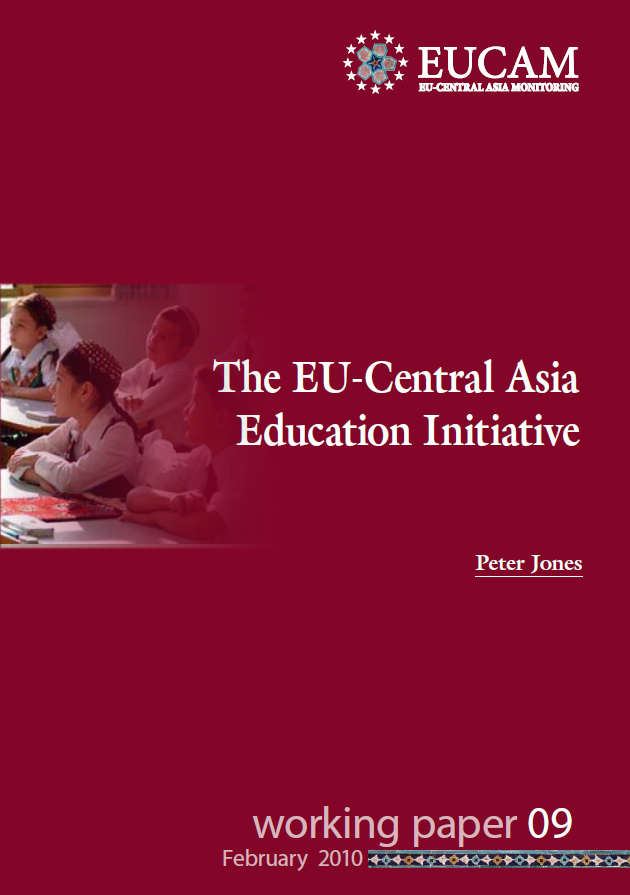 The European Education Initiative was launched as part of the EU-Central Asia Strategy in 2007. By 2009, the initiative had prioritised higher and vocational education and emphasised links with the Bologna Process. Attempts were made to establish the EU-Central Asia Education Platform – a re-branding of Tempus and Erasmus Mundus programmes within a set of specific activities – and outline the ways in which internal EU education policy development processes could be externalised to the Central Asia region. However, the slow and uncertain pace of development of the Education Initiative, with the exception of the CAREN programme, calls for analysis of the logic, content and practice of what has been attempted. It is also necessary to examine the political and institutional context that explains the lack of traction gained with education policy actors in the EU and Central Asia, and the prospects for a more compelling vision and concrete programme of implementation that could meet the real and urgent needs of Central Asian countries. Drawing on the evidence provided by participants in the development of the Education Initiative, this paper concludes by outlining an agenda for addressing its weaknesses.