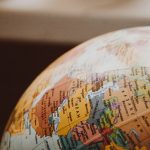 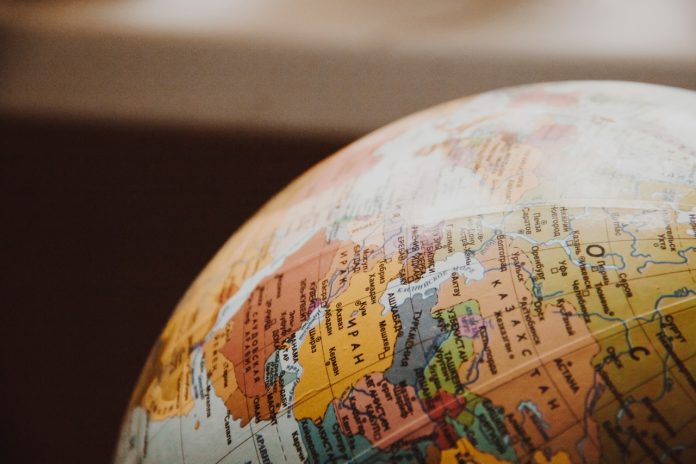 Download “Towards a new EU Strategy for Central Asia”

Ten years after the inception of the European Union’s (EU) Strategy for Central Asia, in June 2017 the European Council initiated a process to develop a new strategy by 2019. The ‘reviewed and renewed’ strategy will take into account geopolitical developments, Central Asian preferences as well as the EU’s 2016 Global Strategy. This process oﬀers an opportunity for all stakeholders – Central Asian governments, EU member states, human rights defenders and the research community, among others – to play a role in re-shaping the EU’s policy towards the region. After a decade of relationship-building and cooperation, it is time to evaluate what worked and what did not, and gather and apply lessons learnt to improve the new strategy amidst a drastically different international environment.

Many things have changed in the past ten years since the adoption of the 2007 EU Strategy. Recently two developments stand out. First, Uzbekistan’s inclination to develop good relations with its neighbours provides an opportunity for the EU to revamp its strategy’s regional dimension. Second, the EU is fnding itself increasingly lonelier as an international promoter of human rights and democracy, especially in largely authoritarian regions like Central Asia. The EU must fnd ways to continue pursuing this role if it is to remain true to its fundamental values.

The current EU Central Asia Strategy is a lengthy document, which outlines seven general priorities – from security to economic to social issues – but which fails to provide an action plan or set benchmarks. Other key partners of the region’s republics have adopted different formats to guide their relations with Central Asia. The United States’ (US) US-Central Asia C5+1 is a multilateral platform that is meant to complement bilateral relations and focuses on a few areas of common interest that are addressed in working groups and/ or projects. Russia lacks a holistic policy towards the region, but mixes bilateral ties with Central Asian membership in regional fora such as the Eurasian Economic Union and the Collective Security Treaty Organisation. Meanwhile, China does not have a strategy encapsulated in one policy document either, but boasts a vast investment and development programme (One Belt One Road, OBOR) in almost all landmass and sea around China, including Central Asia. How can the EU be regionally more ambitious than the US, less ‘all over the place’ than Russia, and more versatile than China’s economic focus?

While the EU plans to closer align its new political strategy to the European Commission’s 7-year cycle (2014-20) development cooperation planning, a few questions arise. Does the EU need a detailed policy document outlining all priorities (‘wish list’) or would a shorter document laying down the basics on which extensive indicative spending programmes are based (what the EU will actually do and spend) sufce? Should the new policy document be strategic in ‘doing the right things’ or tactical in ‘doing things right’? If development cooperation documents can be tactical and outline the means to reach the EU’s objectives, then the new document could be strategic and focus on setting a few key overarching policy goals where the EU has had and can continue to have meaningful impact. However, a short ‘strategic’ document will be difcult to achieve. As some policy-makers and observers have noted, member states are likely to press for the inclusion of some ‘pet projects’, but3 EUCAM Watch No 18 – Towards a new EU Strategy for Central Asia without committing to invest in their implementation in Central Asia. In this sense, member states are likely jointly to decorate ‘a Christmas tree strategy’ to its maximum capacity. If this ends up being the case, EU member states should provide additional funding for those priorities they wish to include.

At EUCAM we lean towards an updated document that is concise, is values- and interestdriven (strategic), and is closely linked to concrete policy formulations, foremost through a sound development budget dedicated to Central Asia (tactics). EUCAM plans to contribute to the new strategy’s development process through research and debate. As a modest start, we present here the views of fve well-known Central Asia watchers on what elements should be included and emphasised in the new document.

Nargis Kassenova argues that the EU should renew and strengthen its soft-power approach towards Central Asia. It is in the felds of society and culture, youth and education, and normative approaches that the EU can be of added value and distinguish itself. In the same vain, Marlene Laruelle proposes that the EU expand its long-term investment in education with a view to complementing Russia and China’s activities, as well as countering Central Asian labour migration through education schemes aimed at creating jobs and opportunities for an expanding youth population. Fabienne Bossuyt analyses EU-Central Asia development cooperation and argues that the EU should introduce Twinning and the Technical Assistance and Information Exchange instruments as practical assets in an effort to deepen and renew the European-Central Asian partnership. Luca Anceschi focuses on the political and security realm of EU-Central Asia cooperation by stressing the need to balance a ﬂexible policy development approach with pragmatism in dealing with Turkmenistan and Uzbekistan, all the while without losing sight of good governance and human rights promotion. Finally, Jeremy Smith looks at Europe’s modest economic role in Central Asia by comparing it to regional cooperation developments and China’s One Belt One Road initiative, concluding that Europe’s added value could lie in increasingly supporting regional cross-border cooperation and local entrepreneurial talent.

Download “Towards a new EU Strategy for Central Asia”