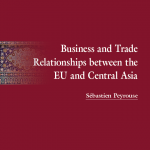 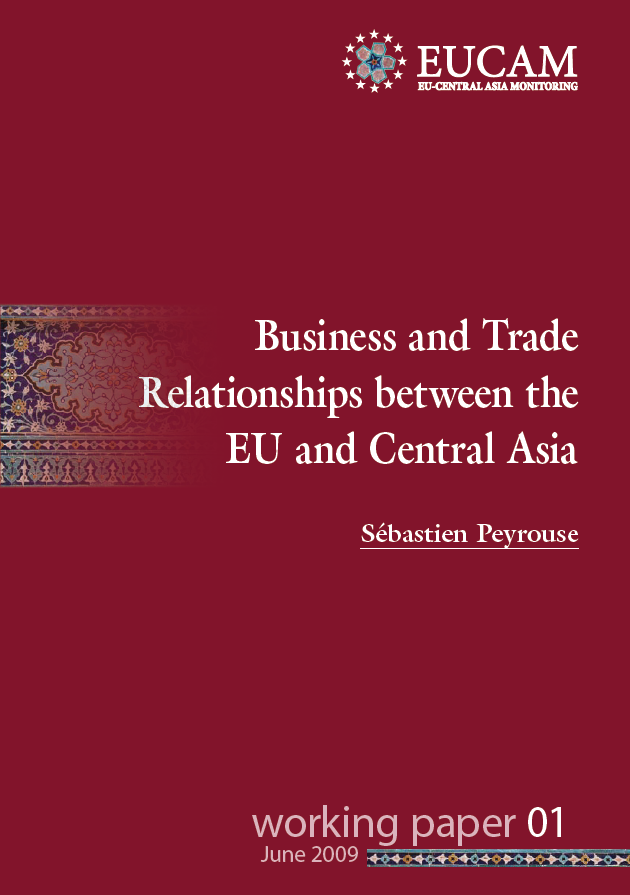 The European Union is seeking to establish a place for itself in Central Asia in the face of a Chinese presence that is growing exponentially and a Russian influence that continues to be strong. Grand speeches about the EU’s partnership with the Central Asian states notwithstanding, relations between both regions have remained rather limited. The EU strategy also aims to encourage exports, economic diversification and market-economic structures, in particular by developing public-private partnerships. The EU’s commercial involvement in Central Asia enables it to further European goals in the region. These include consolidating the overall EU-Central Asia relationship, avoiding an excessive reliance by Central Asian countries on a few markets; helping to strengthen the institutions of civil society, which in turn could speed up the arrival of a substantial European presence; developing the rule of law, the private sector and transparency in government; and finally, addressing poverty, the root cause of instability. This EUCAM working paper will thus reflect upon the pertinence of having a collective EU business and trade agenda with Central Asia, what stands to be won and lost both economically and socially, and the goals it might include. It has become essential to ascertain whether or not this agenda ought to be placed at the service of more global European strategies for promoting its social model, and if so, to what extent.