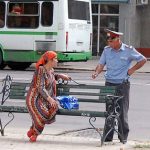 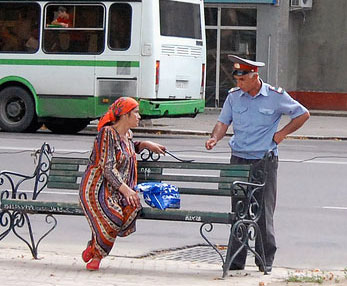 The security sectors of Kazakhstan, Kyrgyzstan and Tajikistan are to different extents corrupt, lack democratic control and can even be a threat to the population. They differ in terms of both size and quality, as well as with respect to their willingness to reform. Security Sector Reform (SSR) based on democratic principles is urgently needed but not always welcome. The Western concept of SSR is not very well-known in Central Asia. States are mainly interested in military training and equipment, and less so in long-term measures to democratise and strengthen their security agencies and institutions. European actors hesitantly support Security Sector Reform in Central Asia. Is Europe on track? Should it do more, or less?