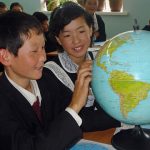 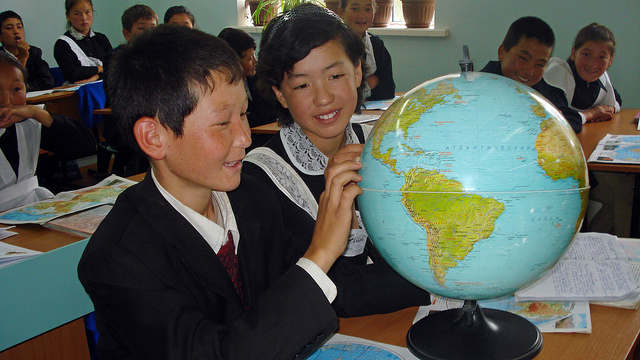 This paper, commissioned by the European Parliament, assesses the implementation of the European Union (EU) Strategy for Central Asia and outlines a series of recommendations with a view to increase the EU’s impact in Central Asia. The paper builds on an earlier EUCAM policy brief: Jos Boonstra, ‘Reviewing the EU’s approach to Central Asia’, EUCAM Policy Brief, No. 34, February 2015 but is foremost based on the body of EUCAM research and monitoring of the EU Strategy for Central Asia since 2008. The main conclusions of the paper were presented in the European Parliament at an AFET meeting on 9 November 2015. 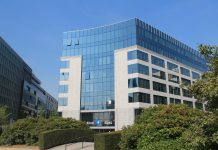